Julie Begonia has pursued horses as a lifetime passion. Having competed for years in 4-H and Pony Club as a youngster, she continued on to compete as an amateur in both Western and English Pleasure. Julie has ridden and been involved with horses for as long as she can remember. During her work career as an adult, Julie continued her pursuit as a recreational horseman.

Julie owns and rides two of the rare Dales Ponies. She is a member of the Dales Pony Society of America, Inc., American Association of Equine Veterinary Technicians, formally a member of The Arizona Carriage Driving Society, and served as the Volunteer Coordinator for the Arizona Combined Driving Event for 2008, 2009, 2010, 2012, 2013 and 2014; she has served on the Equine Science Advisory Board.

Julie served as the Acting Director of the Equine Science Program at Scottsdale Community College from October 2014 through spring semester 2017. 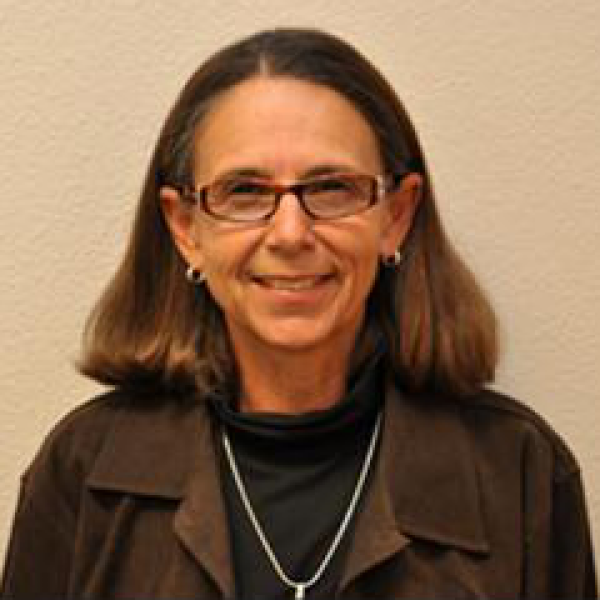