Wei Jiao is an enthusiastic filmmaker and theatre director, who merged conventional storytelling with certain surrealist conventions in order to patently blurry or even erase the boundaries between reality and dreams. His great passion for surrealist cinema in response to the concept of “lucid dreams” is drawn upon his overseas experience in the United States. For him, surrealism is not a simple attitude that encourages the collapse of logic and rational thinking, but rather than a state between clarity and ambiguity, between reality and illusory imagination, and between consciousness and unconsciousness. Just like lucid dreaming.

In order to resolve the dilemma of balancing idiolect (somewhat loosely, a personal, private code) and mass communication, at the goal of reaching a larger audience, he progressively became an Iceberg theorist. He believes that the audience members will see only what is above the water, but the knowledge they have about the story and the characters forms the greater portion of the iceberg under the water. That is what gives his films weight and value. The Iceberg theory is a thorough, reasonable arrangement of omission to enrich the content and strengthen the expressivity.

Being in love with films his whole life, Jiao joined the entertainment scene, in 2006. He also founded Yurentang (???) Drama Club, which delivered 8 plays for 100+ performances between 2007 and 2011.

His educational background includes a M.F.A in Film Production from Syracuse University. He has a B.F.A in Directing from Beijing Film Academy. He also studied in Film at California College of the Arts for one year.

There are currently no courses available for this instructor. 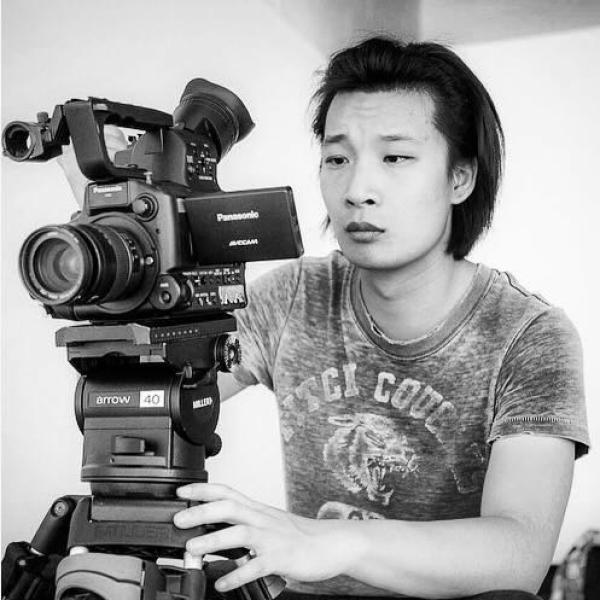