Mrs. Kalo knew her passion was to teach music in the 7th grade. She earned her Bachelor's Degree in Music Education from Bowling Green State University and completed her Master’s Degree in Music Education from ASU in 2007. She has been in public education since 1998, teaching grades Kindergarten through adults in the Detroit Metropolitan Area for five years and in Arizona since 2003.

Mrs. Kalo is also the Founder and Executive Director of Sonic Arts, a performance-based music education organization. Since its inception in 2004, Sonic Arts has expanded to include several ensembles: Sonic Brass, Sonic Seniors New Horizons Band & Orchestra, and Sonic Boom.

Mrs. Kalo is also an adjunct faculty member at Scottsdale Community College, teaches privately, works and writes for junior high, high school and university bands, and loves to write for and play Horn with the Salt River Brass. Michele teaches K-6 General Music and Band at Ishikawa Elementary in the Mesa Public Schools.

Michele is a member of the Arizona Band and Orchestra Director's Association (ABODA), Arizona Music Educator's Association (AMEA), the International Alliance for Women in Music (IAWM), the American Composers Forum (ACF), the American Society for Composers and Publishers (ASCAP) and the Association of Concert Bands (ACB) and the International Horn Society (IHS). Michele recently received the Marquis Who's Who in America for her successful work with Sonic Arts. 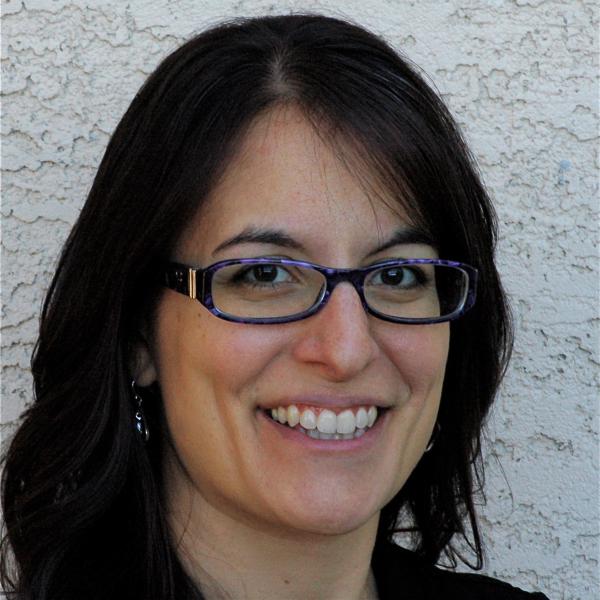