As an instructor at the Scottsdale School of Film+Theater, and formerly at the New York Film Academy and The Los Angeles Film School, Diana has taught courses in career pathways in media, producing, story, distribution and marketing, and pitching.

Diana is also a produced feature-film screenwriter of the script adaptation of THE JOURNEY AHEAD, starring Michael Madsen. Also, she recently wrote, directed, and produced the award-winning short film, IN BETWEEN THE GUTTER AND THE STARS, starring Jacob Vargas and Yvonne Delarosa. Previously, she produced the feature film, CULTURE CLASS IN AMERICCA, directed by Emilio Estevez.

Diana has also been an entertainment executive, serving as President of Production at a mini-studio, Head of Development for a production company, and the industry liaison for a film financing institution. 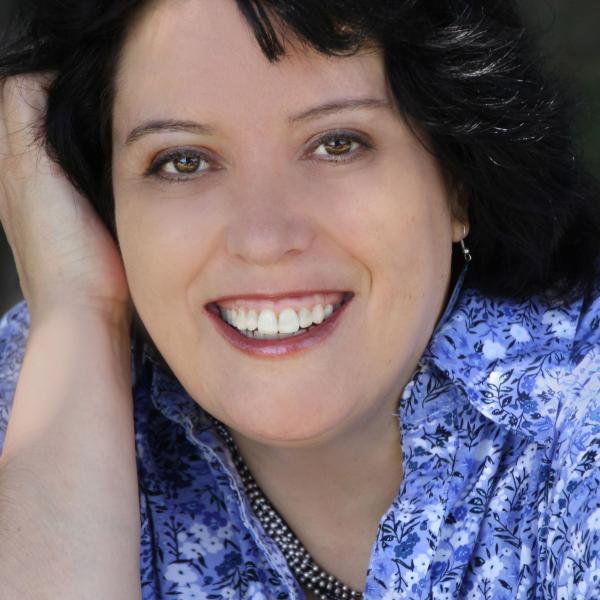