I'm an alumna of Boston University's Screenwriting Master of Fine Arts program and Texas Christian University's Film, TV & Digital Media and English Departments.  At Boston University, I taught undergraduate film students how to write short scripts in a workshop environment, a vocation I love and dedicate a lot of my time and energy to. While at BU, I was fortunate enough to find the Beta Chapter of Delta Kappa Alpha, the National Professional Cinema Fraternity.  I was also a cohort member of the Scholarship of Teaching & Learning Scholars Program where I investigated pedagogy and designed my own research project.​

I've been with SCC since October 2019 when I started script consulting on student capstone film and began teaching as an Adjunct Professor in Spring 2020. During the Summer 2020 term, I also facilitated the School of Film + Theater's inaugural Short Script Incubator program. I also teach FMT121: Story Theory in addition to facilitating the Short Script Incubator program. 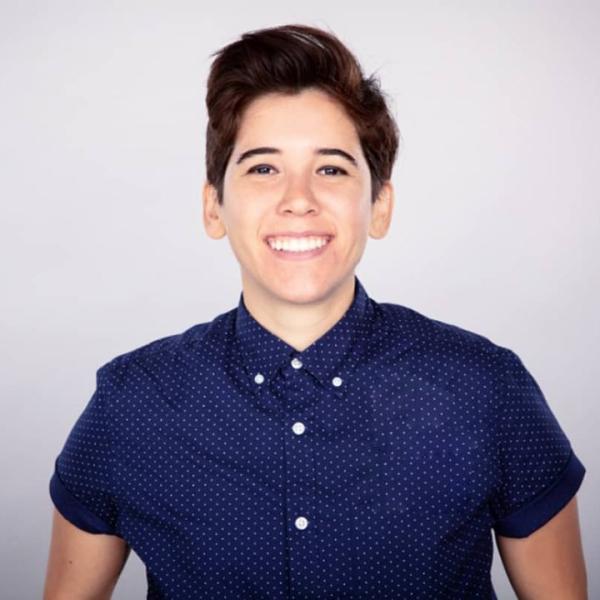