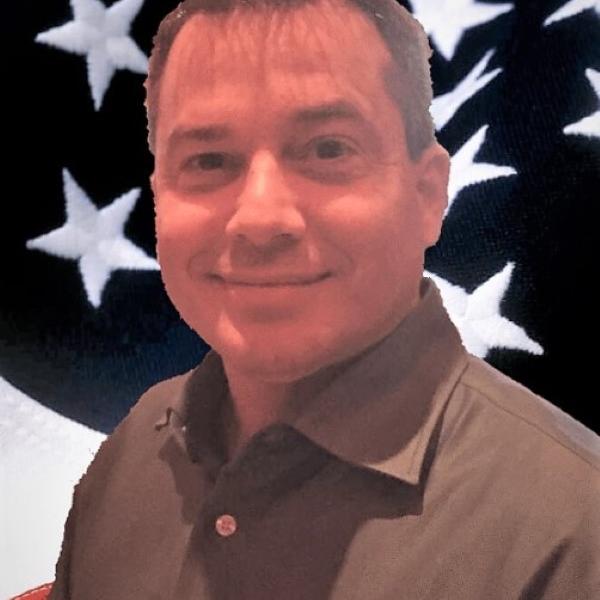 Nicholas Damask received his MA in International Relations from The American University in Washington DC and his BA and PhD in Political Science from the University of Cincinnati, where he concentrated in American Political Thought and Contemporary Political Violence. He was a Salvatori Fellow at The Heritage Foundation, Washington DC. Dr. Damask has published numerous articles in academic journals, as well as in The Washington Times, World & I magazine, and several local newspapers. Dr. Damask also enjoys science fiction and is the author of the St. James Press’ Encyclopedia of Popular Culture entry for “Star Wars.” He has taught Political Science at Scottsdale Community College for the last 25 years, where he currently teaches American National Government, Issues in American Politics, World Politics, Political Ideologies, and the US and Arizona Constitutions. His current research and work focuses on academic freedom and free speech, higher education reform and social unrest.