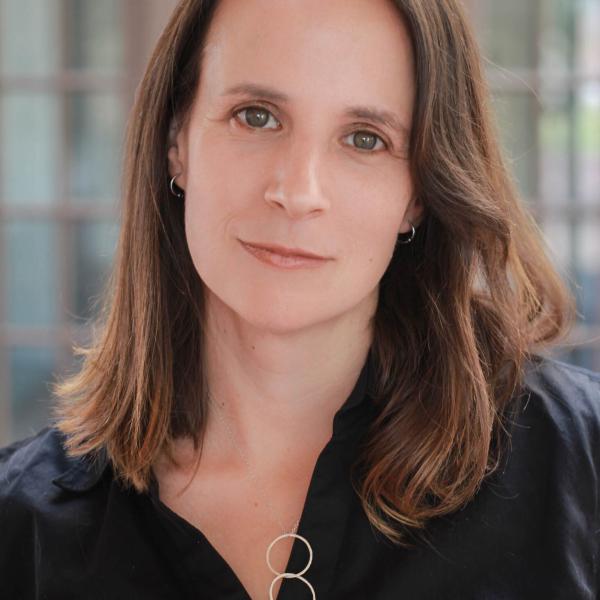 Amanda has been teaching at SCC for nine years. Within those eight years, she has developed the SWAT team, student staff for the Performing Arts Center, has been running T-track, the technical theatre program, Co-create one of the first college application Cosplay class in the US, and helped merge the film and theatre programs into one department.Before coming to SCC, she was a professional set and costume designer in New York City. Working for various theatre, opera, dance, and film production companies. She was the production designer of the Webby Award winning series, The Captive and the world’s first online game show, Red Carpet Run. She’s had the opportunity to work with some world-renowned artists including, choreographer Bill T. Jones and avant-garde theatre artist Robert Wilson. She spent her last four and half years in New York as the production manager for Stella Adler Studio of Acting, where she created over 150 productions with both Adler conservatory and NYU Tisch students. She continues to design locally and for companies across the country.