Roberto is an award-winning media producer, Fulbright scholar, and filmmaker with over ten years experience in video and content production. Area of research: visual storytelling through video and digital mediums. Winner of the Jury Prize for The Directors Guild of America Student Film Awards and nominated for a Student Academy Award. 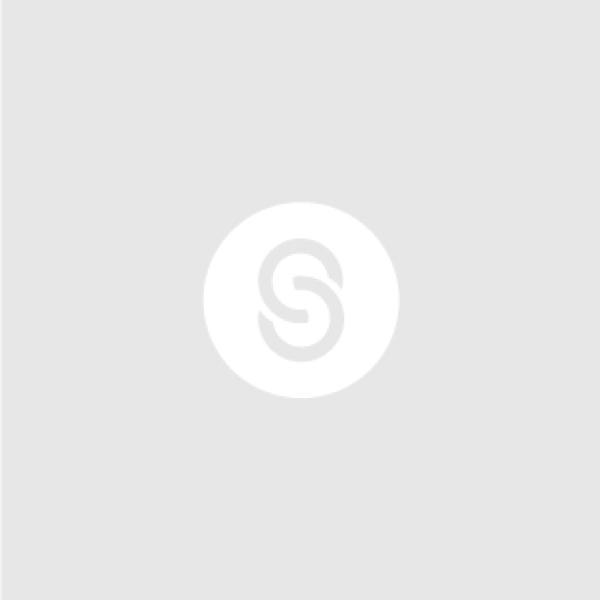