I've been teaching at SCC since the late 80's prior to using computers for architectural drawing. My first CAD station cost $10,000 at that time. I had taken an Autocad class at Gateway Community College from Bill Windsor. That class was an Open entry / Open exit class. The class structure worked well for me.

While Myron Brower was on sabbatical, I taught his classes. That was when I helped to setup our first Cad lab at SCC, along with Bill Windsor's help.

I was hired as a residential faculty in the early 1990's when the new AP building was constructed. Since then, we've gone through many Autocad versions and many computer stations.

We still teach Autocad but have added Revit and Sketchup as part of the Architectural Drafting curriculum. We also are aligned with Interior Design and help them in their effort to make their students CAD literate.

The future is very challenging but we are looking forward to expanding BIM and adding 3D printing along with scanning and maybe Virtual Reality.

I joined the USN - Seabee's during the Viet Nam conflict and and worked as an Engineering Aid - Draftsman for 3.5 years on a 4 year enlistment.

While still in the Navy, I enrolled into ASU's School of Architecture and graduated with honors with a BA-Arch Architecture.

I practiced as an architect both for others and myself. I designed and had my own residence built, and still live there. 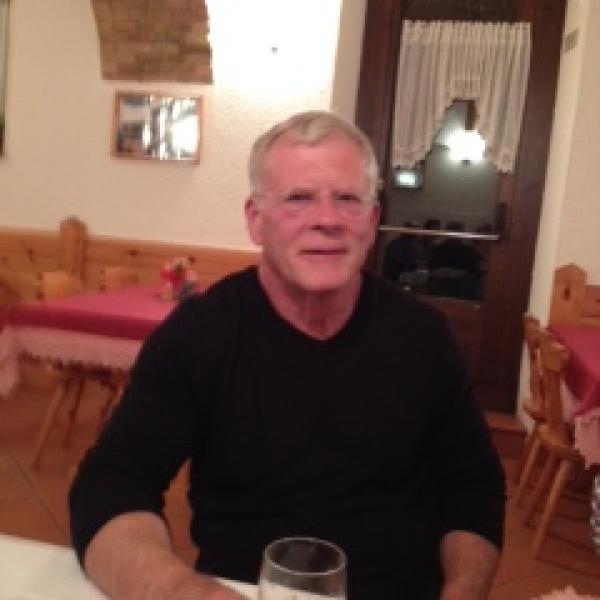